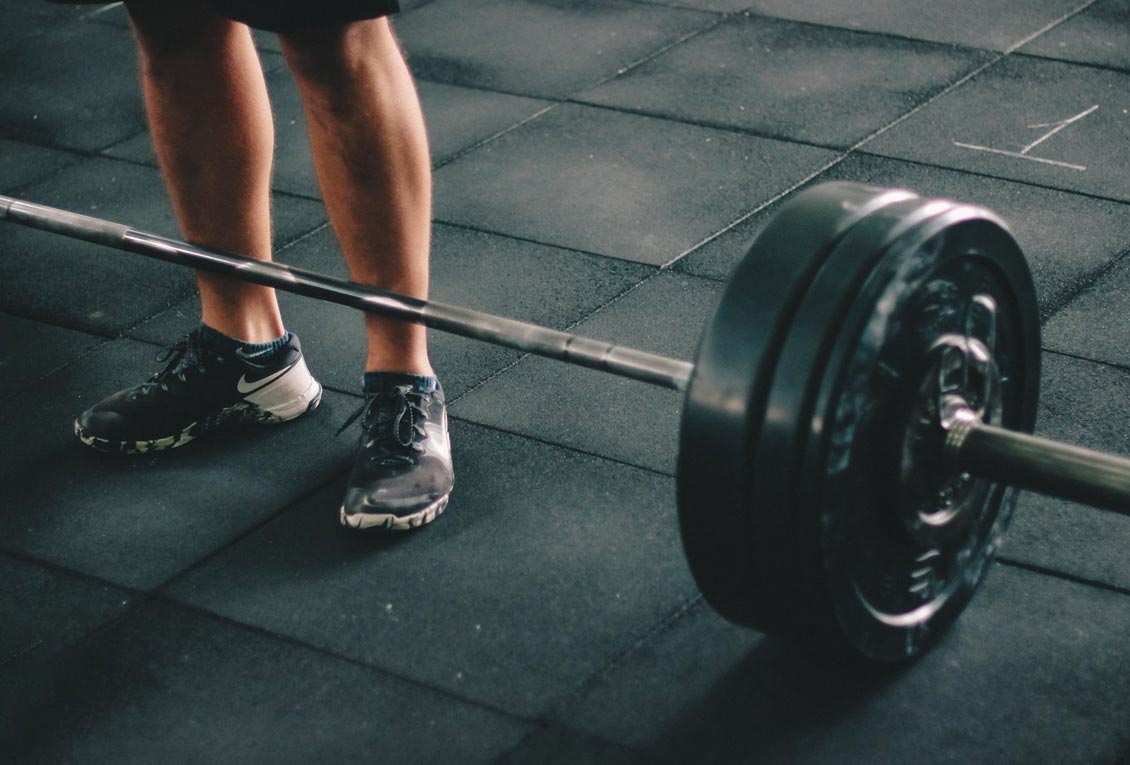 What is Beta Alanine, and Should You Take it Pre-Workout?

Written by NovaMaster on January 12, 2018. Posted in Blog, Sports Nutrition

I had my first experience with a “pre-workout” supplement this week. There are countless pre-workout supplements available in the fitness industry today, some of which contain little more than caffeine and vitamins, while others contain a laundry list of ergogenic aids.

I had heard from many people that taking pre-workout makes them feel energized and stronger than ever. Since I received several supplement samples from my body building show two weeks ago, I decided to try one of the pre-workout samples to see what effect it had for me.

The most notable experience with the pre-workout I tried: I became uncomfortably itchy EVERYWHERE! For 10 minutes it felt like my ears, hands, elbows, nose (you name it) was burning and it almost drove me crazy.

Needless to say, I clearly did not have the same experience as most people. I remembered hearing that an ingredient in many popular pre-workout supplements (including the one I tried this week) was known to cause tingling sensations: beta alanine.

I realized this must have been what caused the itching sensation for me. Since beta alanine is used so widely in the supplement industry, I wanted to share some information about what it is and what it does.

What Does Beta Alanine Do?

Beta alanine is an amino acid that is an important precursor for the molecule known as carnosine. Carnosine acts as a buffer to lactic acid in muscle, which is important for increasing time to muscle fatigue.

In theory, having more beta alanine available to the body would result in more carnosine being produced, and therefore increased lactic acid-buffering capabilities, increasing an athlete’s performance in high-intensity, power-based events.

Several research studies have been done in the past decade to test whether taking beta alanine regularly would in fact enhance performance in short-duration events such as rowing and sprinting.

While all studies have demonstrated decreased fatigue with supplementation, only some have reported measureable increases in performance (i.e. decreased sprint/rowing time). Further research must be done to determine whether a consistent benefit to high-intensity exercise can be confirmed.

One important thing to note: the observed level at which people may experience that “tingling” sensation from taking beta alanine is 10 mg/kg of body weight. I calculated this for myself, and the amount of beta alanine that would cause this reaction in me is 518 mg. The amount present in the pre-workout I took? 1,500 mg!

The take away here is that the benefits of beta alanine have not been fully proven, and are not guaranteed to enhance performance. However, some people feel a psychological benefit to taking pre-workout and if that is the case for you, rest assured that beta alanine taken in moderate amounts is safe for regular consumption.

If you are sensitive to this ingredient like me, be sure to know how much you can comfortably handle before taking a pre-workout supplement. 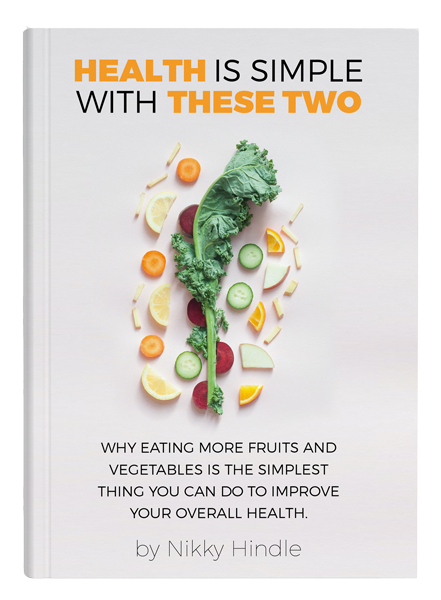 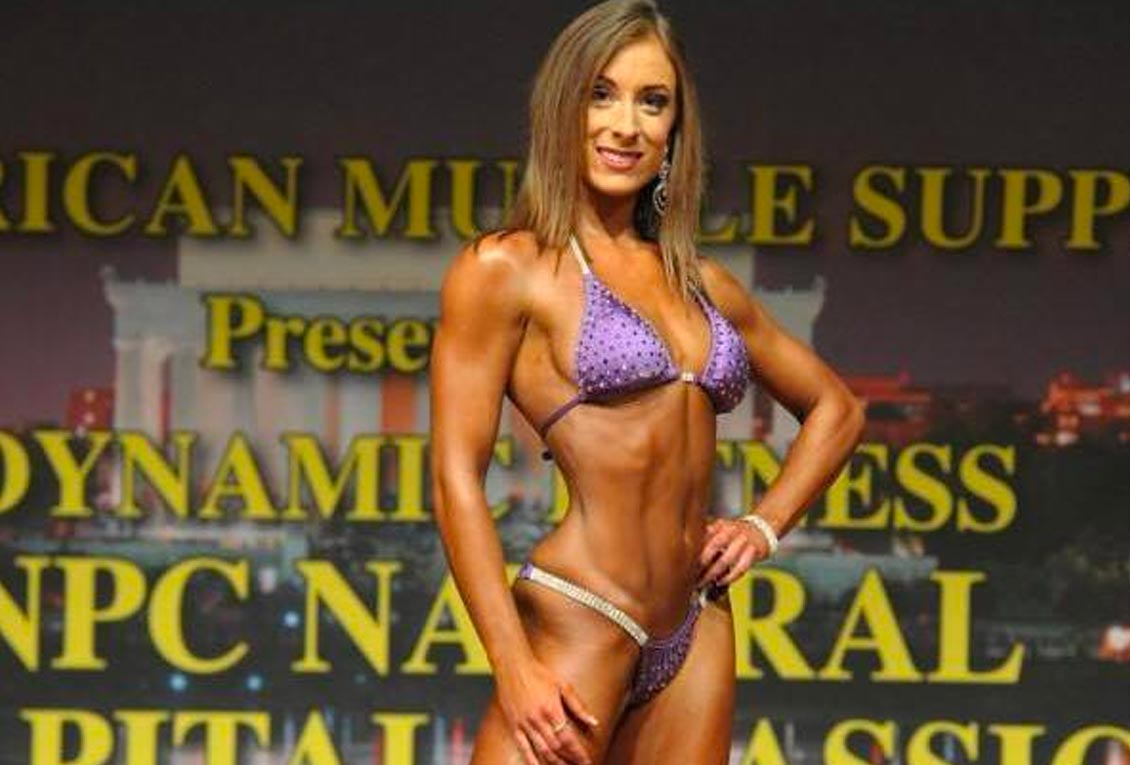 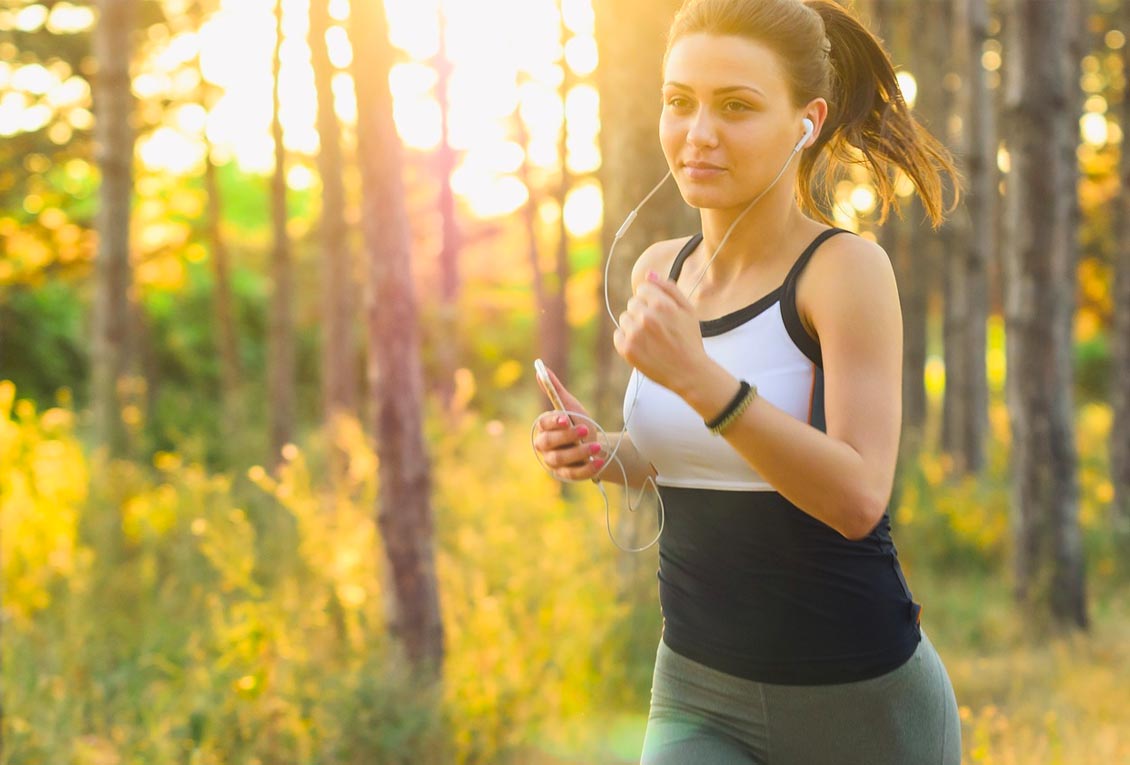 Why Your Routine Should Include Lifting AND Cardio 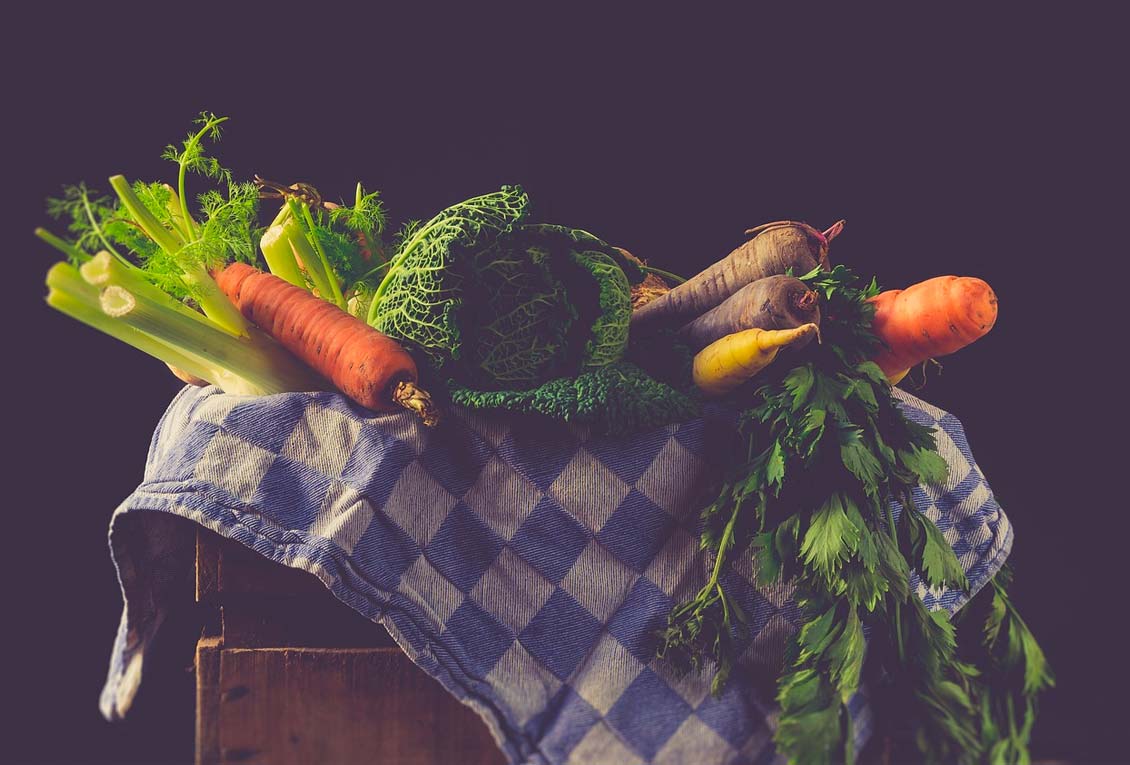 Maximize Your Performance With Nutrient Timing 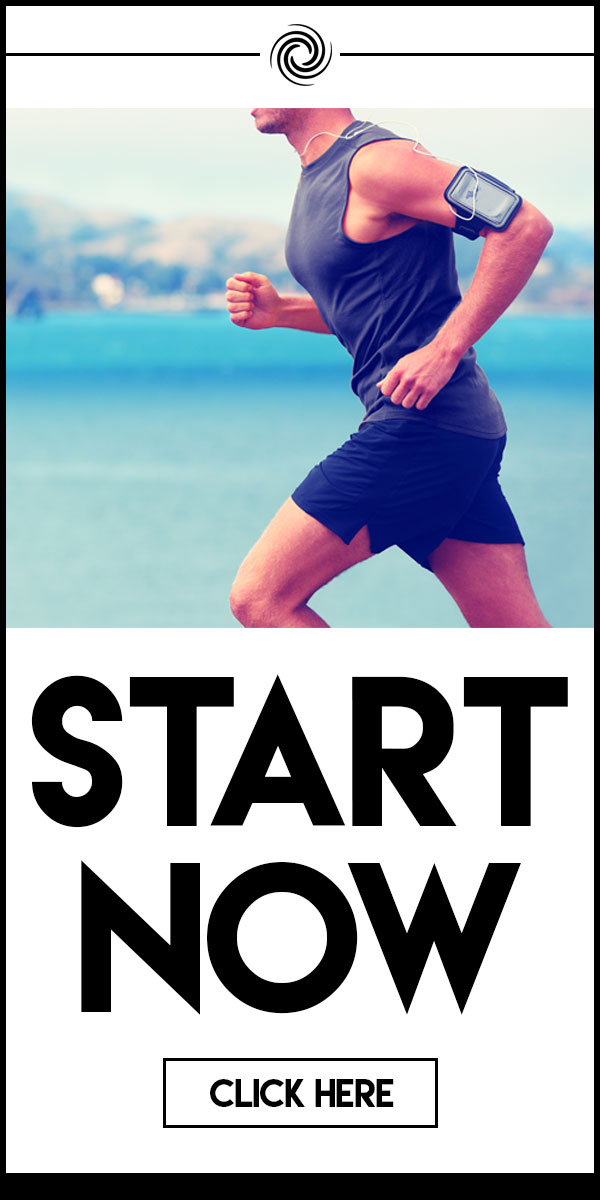